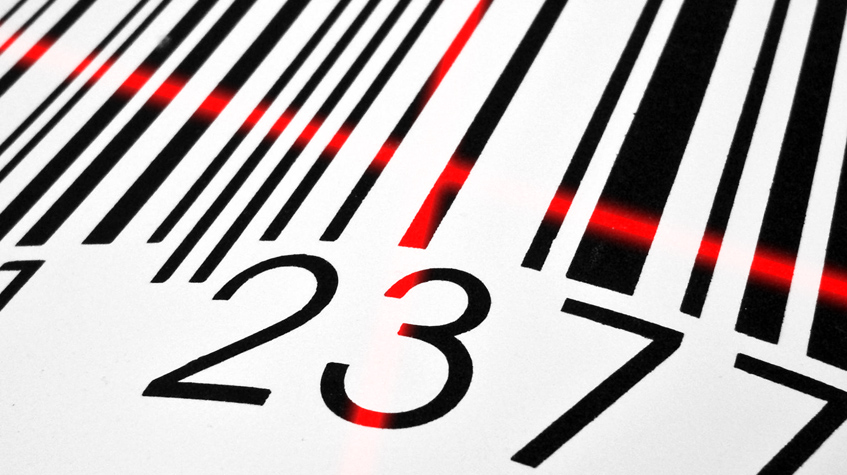 When we think of uses for helium, most everyone immediately thinks of party balloons, blimps, and high-pitched voices. However, the uses for helium go far beyond just a few novelties. (Never inhale helium, by the way. It can kill you.) In fact, without helium, we may have never had our supermarket checkouts, iPhones, or even the ability to detect tricky cancers.

Below are the different uses for helium that you probably didn’t know existed. And if you need helium for your retail chain or store, why not get a free helium quote from us? The tech industry has a lot of interesting uses for helium, including providing you the ability to read this very article. The fiber optic cables that deliver Internet access and cable television to your home and company are manufactured inside of a pure helium atmosphere so that air-bubbles cannot get trapped inside the cable. And while we’re on the topic… Inside that tablet on your coffee table, smartphone in your pocket, and computer on your desk is a semiconductor chip; a small wafer that houses a set of circuits, which transfer and point electrical currents throughout a device in order to perform specific functions. Helium is used four different ways in the semiconductor manufacturing process: in a specialized cooling process, as a dilutant gas for plasma etching, as a carrier gas for deposition processes, and as a leak detector. All modern electronics, including video games, televisions, and even solar panels rely on semiconductors and therefore, helium. All of the space shuttle missions, actually. Liquid hydrogen and oxygen are used for the rocket fuel, but helium is needed to clean the fuel tanks out once they’re emptied. Since helium is inert, it will not react and combust with any remaining traces of oxygen that might still be left behind in the tank. It also will not freeze in the pipes like any other liquid would if used to clean the tanks. Science has countless uses for helium, but this one’s the biggest. The Large Hadron Collider (LHC) relies on massive quantities of superfluid helium in order to operate. In a three-stage process that takes weeks to complete, nearly 100 tons of helium are cooled to -456.34°F (that’s colder than outer space) so that the giant magnets that the LHC uses to help shoot particles around the 17-mile loop don’t overheat. No helium, no God particle! The energy industry is exploring different uses for helium as well. Next-generation nuclear reactors, or “Pebble Bed reactors,” are high-temperature reactors that are said to be safer and are more affordable than traditional nuclear reactors. The reactor produces heat by using turbines to pass helium gas through the core, which contains a bed of tennis ball-sized “pebbles” made of uranium. SCUBA divers don’t descend underwater with just oxygen on their backs. To create an artificial atmosphere for the diver, that “oxygen tank” is actually a mixture of 80% helium and 20% oxygen. The addition of helium in a high pressure environment makes it easier for the diver to breathe in the air. Some of the most critical uses for helium are in the medical industry. Helium is combined with oxygen for the treatment of asthma, emphysema, and other respiratory problems because the combination gets to the lungs much quicker than oxygen treatment alone. Helium’s also needed for… Without helium, hospitals cannot produce MRI scans. The MRI, or “magnetic resonance imaging” uses an extremely powerful magnet to produce detailed images of internal body structures. The high-powered magnet has to be cooled down in order to operate, and with a low boiling point of -452.2°F, helium is the perfect gas for the task. Believe it or not, one of the uses for helium is to help your computer remember your files. The first helium-filled hard drives came out in 2012 and were proven to be lighter, faster, and cooler than regular air-filled hard drives. The gas drives have a proven 50% higher storage capacity while using 23% less power, and 10,000 hard drives can be produced on a single tank of helium. In fact, helium performs so much better, that Hitachi Global has stated that it will not even make traditional, air-filled hard drives anymore. Although most have since been replaced by diode lasers, low power helium-neon gas lasers were the original red beams used to scan bar codes at the checkout in stores and supermarkets. The original laser pointers also used helium-neon lasers. Among the more critical uses for helium is leak detection. Since it diffuses through solids three times faster than air, the notoriously hard to contain helium gas is used to detect leaks in the hulls of ships, air-conditioning systems in cars, and high-pressure equipment like vacuums and cryogenic systems. Helium is used in arc welding as a shielding gas because it is non-reactive and allows for a consistent weld at a higher heat transfer, which translates to a higher work speed. Many times, helium is blended with argon gas and the mixture can be adjusted based on the heat, shape of the weld, and speed required by the job. Pure helium is mostly used for seam welding. One of the newer scientific uses for helium is in microscopes. New helium-icon microscopes are being used instead of traditional scanning electron microscopes because of their ability to produce images with much better resolution. Hopefully you’ve never needed it, but that airbag in your car actually uses helium gas because of its ability to diffuse quickly. This allows that airbag to inflate nearly instantaneously upon impact.

Unfortunately, people have figured out that one of the uses for helium is as an effective means of committing suicide. Helium is lighter than air, so inhaling it displaces the oxygen in the lungs. If enough helium is inhaled, the oxygen needed to breathe is pushed out and the individual faces an embolism, rapid suffocation, or even exploding lungs. This is why, despite the funny voices, a person should never inhale helium from a tank or a balloon. And the same goes for helium burping, too.