HomeHeliumHelium-3 mine planned for the moon 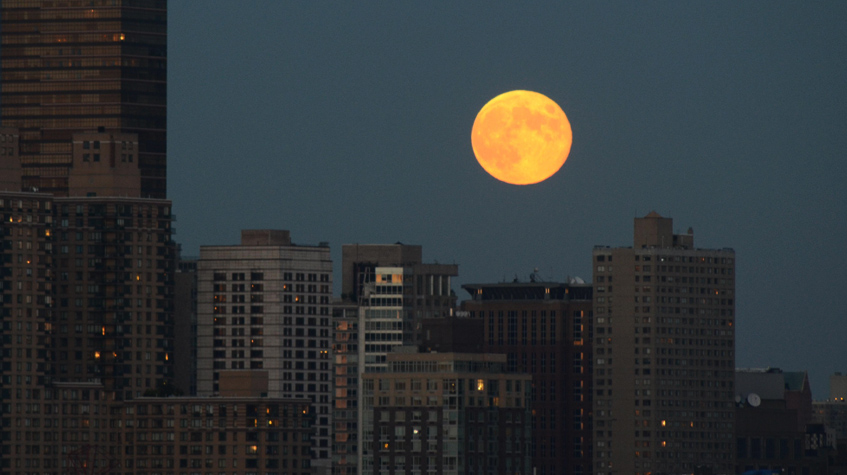 The answer to the world’s energy problems could be laying in the dust on our own moon.

Chinese scientists say that the rare Helium-3 isotope found on the moon could provide enough clean energy to power Earth for tens of thousands of years, ridding humanity of its dependence on finite fossil fuels.

Helium-3 is a non-radioactive isotope of helium that the Sun ejects in massive quantities. Helium-3 is rarely found on Earth simply because our atmosphere prevents most of it from accumulating on the surface. The moon, however, has no real atmosphere, so in theory the rare element would have been accumulating there for billions of years.

How valuable is Helium-3?

One ton of the stuff, which has an energy equivalent to 50 million barrels of oil, is worth about $3 billion. Ouyang Ziyuan, Chief Scientist of the Chinese Lunar Exploration Program, believes there may be more than 1.2 million tons of Helium-3 sitting on the moon.

If China has its way, this sci-fi-esque idea could be a reality as early as 2035, but here are the existing barriers:

2. The Helium-3 has to be converted to gas while it’s still on the moon by heating the dust to at least 1112°F and capturing the output. Otherwise, there’s no other economical way to ship the Helium-3 to Earth. (The cargo hold of a space shuttle could carry back 20 tons of Helium-3 gas, enough to provide energy to the entire United States for 6 months.)

3. The United Nations Outer Space Treaty of 1967, which suggests that the moon’s resources cannot be claimed by a single nation.

China’s Chang’e 5, a spacecraft designed to perform a soft landing on the lunar surface, collect four pounds of rock and soil samples, and return them to Earth for testing, is planned to touch down on the moon in 2017. Following testing and confirmation of the Helium-3 isotope, the next step (assuming the above 3 challenges are accomplished) would be to begin the construction of the Helium-3 strip mine.

China believes that it would cost about $20 billion (USD) over the next 20 years to develop nuclear fusion reactors, build a strip mining plant on the moon’s surface, and operate a regular shipping channel to and from the moon.

How to conserve helium – 12 tips from Zephyr Solutions