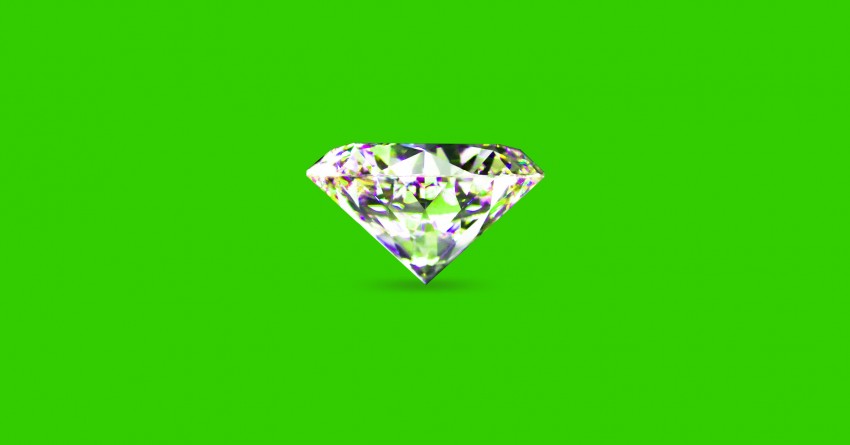 Helium dating technique can literally find diamonds in the rough

Researchers from Curtin University in Australia have found a way to use helium dating to track where diamonds are trapped in underground rock.

Finding the source of the Aussie diamonds

In Australia, teams of treasure hunters have long searched for the source of the micro-diamonds that have commonly been found in dirt samples of the Northern Territory.

The belief is that for these micro-diamonds to exist, there must be a larger source from which these smaller deposits were made.

A breakthrough helium dating technique may finally find the diamond treasure. Whether you’re a diamond hunter or a retailer with a balloon program, Zephyr can give you a free online helium quote!

A quick lesson on helium dating

Helium dating (or uranium-thorium dating) is simply a method of determining how old a mineral or rock is based on the amount of helium present in the rock.

Helium as we know, is formed by the natural decay of radioactive isotopes like uranium and thorium (hence the uranium-thorium alternate name).

The older a rock, the more the helium will be produced from this decay, and studying the ratio of helium to uranium/thorium provides a measure of geologic time — or how old a rock or mineral deposit is.

Helium dating as a technique is not new. In fact, it’s been used to determine the age of rock and mineral layers since the early 1900s.

What is new is the ability to actually see the distribution of helium in a buried rock, down to one-tenth the width of a human hair, using a magnificent new laser.

Here is some more of the science and tech behind the helium laser for those interested:

According to the Curtin University press release, Professor Brent McInnes devised the idea of using the laser and helium dating technique on zircon crystals that come from a diamond-rich rock known as kimberlite.

McInnes’ team found that zircon crystals were very low in helium. Using the helium dating technique, the team was able to determine the age of the zircon crystals and cross match that with the known age of the kimberlite layers in Australia.

The result is an ongoing map of where the low-helium, diamond-rich deposits most likely exist underground – the most likely source of the hidden diamonds that so many have looked for in the Northern Territory for so long.

Being as new a development as it is, the diamonds still lie hidden under the ground. However, the benefit of the helium dating breakthrough is not necessarily to seek out personal treasure.

This development will be used by the scientific community for the purpose of better dating the Earth’s geological history as well as trying to predict and monitor earthquakes and other geological events like volcanic eruptions.

And maybe they’ll find some diamonds along the way.