HomeHeliumHelium reserve discovered in Tanzania is a monster 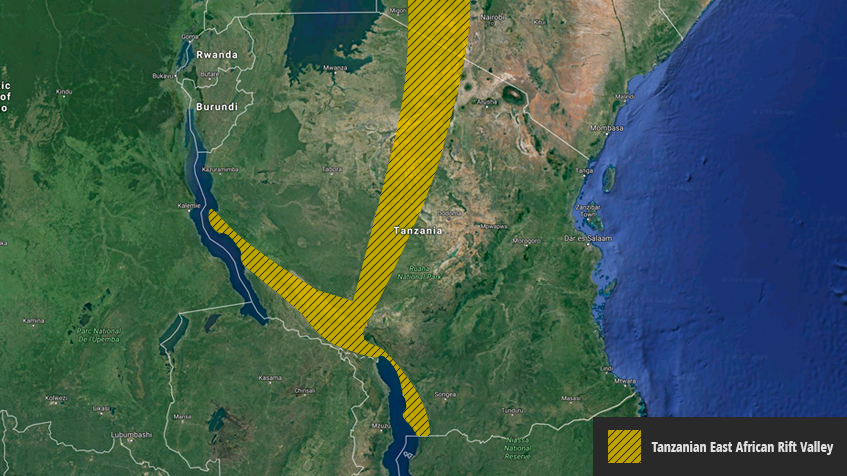 Helium reserve discovered in Tanzania is a monster

Scientists searching the volcanic Tanzanian Rift Valley have found a massive helium reserve that ranks as one of the largest ever found on our planet.

You may have heard talk or watched passing news stories about “helium shortages” at some point in the past few years, even if you’re not in the field of noble gases. The reason it has been a hot topic in the past is because of the almost countless technologies that demand helium.

The importance of helium

The common belief is that helium is needed for balloons, which is it of course, but the largest demand for the gas actually comes from the medical field, for things like cooling the giant magnets inside of the millions of MRI machines around the world.

Helium is also needed in many of our technologies, including Internet connectivity, smartphones, hard drives, lasers… even things like your steering wheel, welding, and making sure that ships float.

It’s been years however, since the world’s helium supply was thought to be lower than the demand and this latest discovery all but guarantees years of surplus to come.

We also happen to have a huge helium reserve! Get a free helium quote from Zephyr here.

The discovery of the Tanzania helium reserve

The new (to us) helium reserve came to light on the efforts of a collaboration of researchers from Oxford University, Durham University, and helium exploration company Helium One.

The teams not only found the helium reserve, but also what may be the key to discovering other helium reserves around the world — volcanoes.

“Their research shows that volcanic activity provides the intense heat necessary to release the gas from ancient, helium-bearing rocks,” announced in a statement from the University of Oxford. “Within the Tanzanian East African Rift Valley, volcanoes have released helium from ancient deep rocks and have trapped this helium in shallower gas fields.”

The scientific findings of the helium reserve were presented at the Goldschmidt geochemistry conference in Japan.

Researchers estimate that in just one section of the helium reserve lying under Tanzania, there is about 54 billion cubic feet of helium. To put that into perspective, that’s over SIX TIMES the world’s entire current supply, as cited by Matthew Reynolds at WIRED.

Could that mean good news for helium prices in the future? 😉

Let’s leave you with this incredible fact about the discovery…

The Tanzania helium reserve discovery is the first time in the history of mankind that helium has ever been found intentionally! Every other time humans have found a helium reserve it was an accidental byproduct of drilling for natural gas or oil.